Will be going live tonight for #MetallicaChapterDay2 tonight at 8pm (AEST). Feel free to sign up on the video above, and also register at the Facebook event here. See you tonight!!! 😀 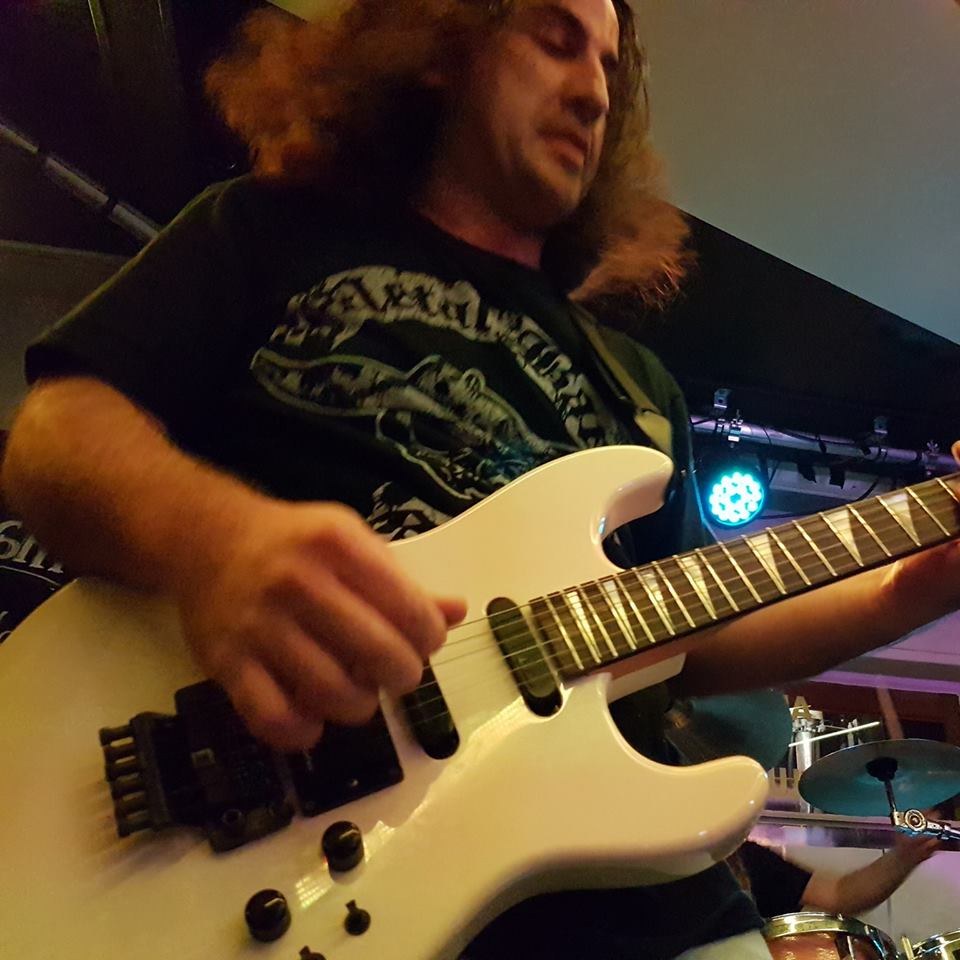