Welcome to the online store!! All prices listed are in Australian dollars and shipping is included always.

Anyway, take a look around, and feel free to drop me a line ( info @ cs-songs.com ) if you have any questions!! Shopping cart will appear at the bottom of this page when you make your selection. 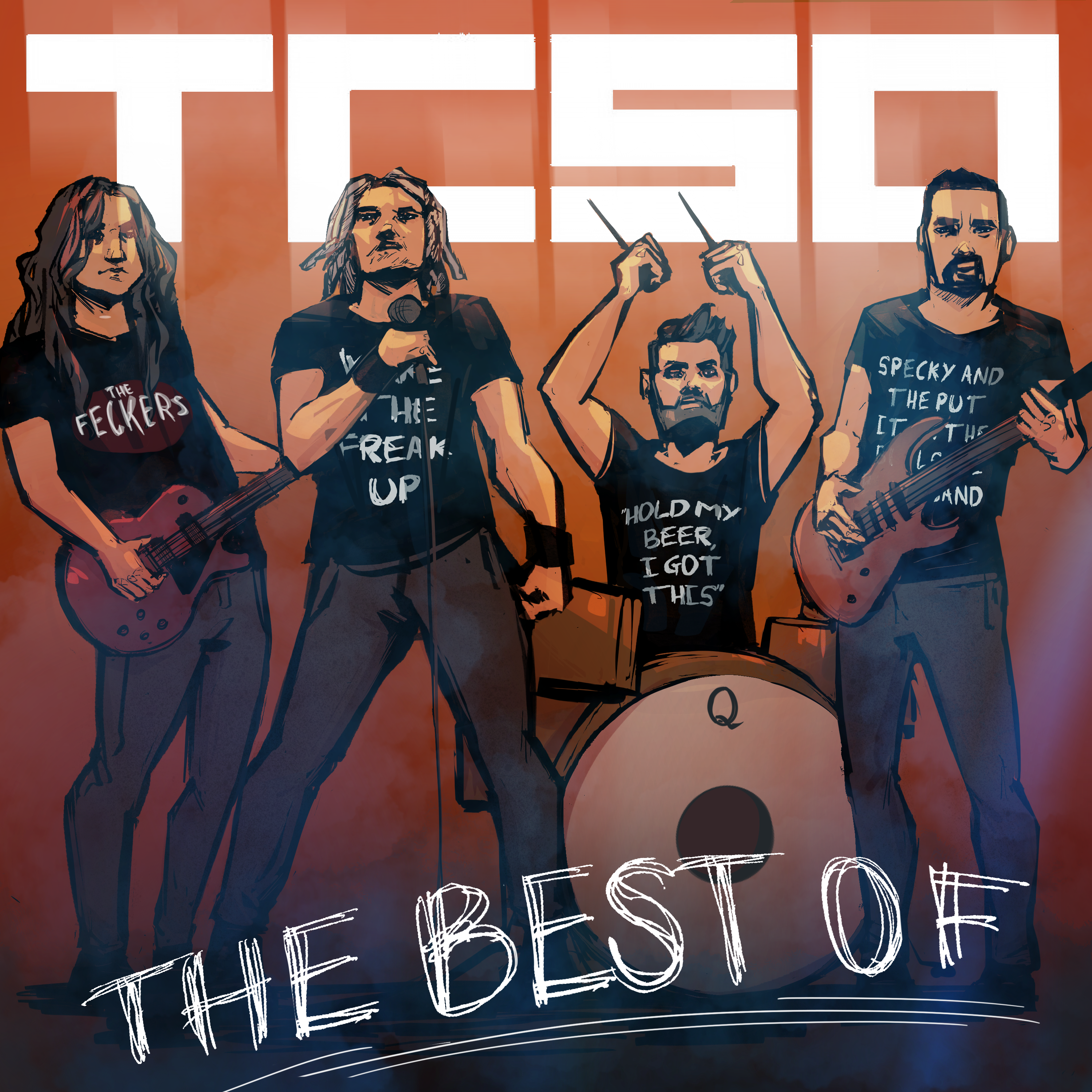 Coming soon to this store – for now please purchase from Bandcamp!! 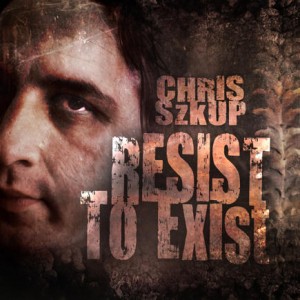 Recorded at Red Planet Recording in Hobart (by Stew and Jake Long), and also at CS-Sounds in Melbourne, mixed by Dennis Leeflang, mastered by Andy Van Dette, and cover art, is by Dan Verkys. 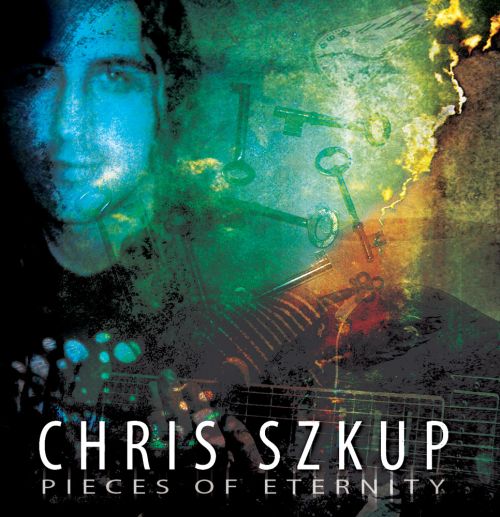 The debut album from Chris was released in September 2009 on CD, and early 2010 via digital medium. Featuring Mathew Szkup on drums, guitars, vocals and lots of other things, Dale Brewer on bass / vocals, and Chris on guitars, vocals, keys bass and extra drums, it was recorded, mixed and mastered at Red Planet Studios in Hobart, Tasmania by Stew Long, artwork by Dan Verkys. 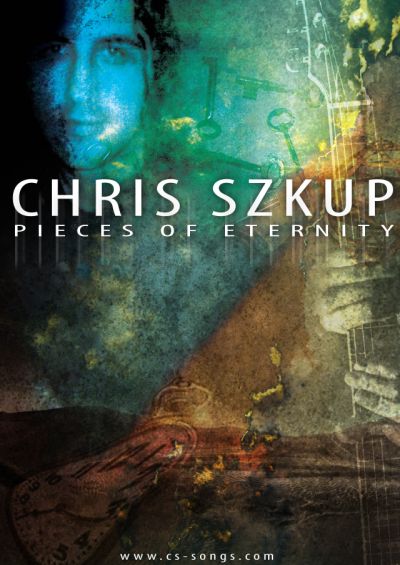 Promo poster for “Pieces of Eternity”, artwork by Dan Verkys. A small amount of these A3 sized posters were printed up with the album itself in September 2009. Happy to sign these for you no problem!! – Get em while ya can!!

Chris Szkup POE Pick #1, made by Gus at Custom Guitar Picks with artwork by Dan Verkys!!

Chris Szkup Name Pick #2, made by Gus at Custom Guitar Picks with artwork by Dan Verkys!! 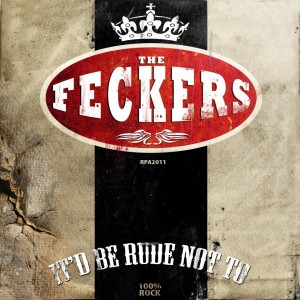 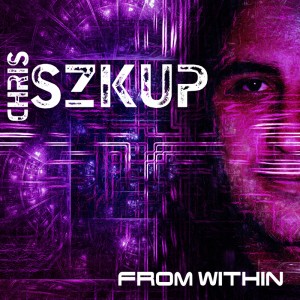 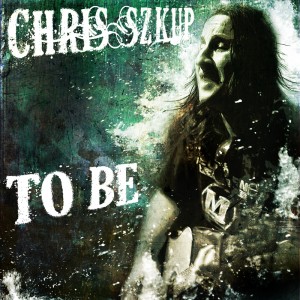 “To Be” was started at Melbourne Records in between early sessions for the Feckers “It’d Be Rude Not To” album, and finished off at home earlier this month. The track features Paul Jolley (England) on keys, Dennis Leeflang on drums and mixing (USA), while the mastering was handled by Maor Appelbaum Mastering (USA), artwork by Dan Verkys (Australia), and photography by David De Roach (Australia). 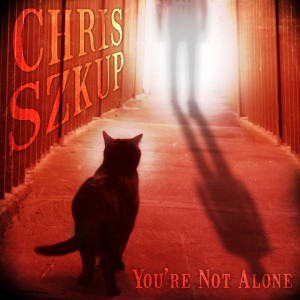 This one is another from the “Melbourne Records” collection of songs, with all the backing music being done there a few years back. When it came time to finish the song, I did lead guitar and lead vocals and home, with Dennis adding his drums in NYC and it was a done deal! As well as Dennis Leeflang‘s always mighty drumming, he also mixed, while Maor Appelbaum did mastering, and Dan Verkys did artwork! The cat you see there is our very own by the name of Kedi, and I shot the photo in our backyard at the time. Really liked the photo and the idea of having him on a piece and Dan did the rest! 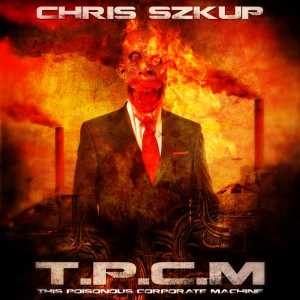 Short for “This Poisonous Corporate Machine”, this one features Paul Jolley on Keys, and Chris on guitars and vocals, with mixing by Dennis Leeflang, mastering by Maor Appelbaum and artwork by Dan Verkys. Inspired by some less than ideal happenings in his early working life, and in some ways, a sibling song to the previous single “You’re Not Alone”. While the artwork almost lends itself to a heavy metal type of song, this was purposely done given the dark vibes that the songs lyrics talk about. This cover is one of my all time favourite Dan Verkys pieces!!! 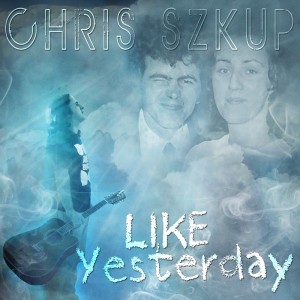 The last single in the acoustic run of songs, remembers and thanks my parents Bysh and Irene Szkup for everything they gave me in life. Featuring Lyris Hung (USA) on strings, and myself on guitars and vocals, it was mixed by Dennis Leeflang (USA), mastered by Andy VanDette (USA), with artwork by Dan Verkys (AUS). My guitars were recorded by Ren Reich at Reich Records, Melbourne, Australia.

One Reply to “Store”