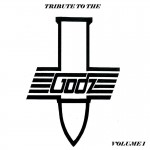 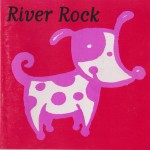 Tasmanian Schools compilation CD, who were cool enough to have Jigsore onboard even with the majority of the band members not being school students at the time! Here we perform the song “Frustration”, and the lineup is: Damian Harwood (Vocals, Backing Vocals), Mathew Szkup (Guitars), Chris Szkup (Guitars / Backing Vocals), Colin Mahoney (Drums) and Daniel Remington (Bass Guitar).

As far as I know these are long out of print and there’s no way to get hold of it.