Great fun jamming recently in Melbourne!!! Will be another round of video from this session to come soon!!! 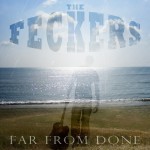 THANKS everyone for the support so far on the track!!!! Glad you’re digging the change of pace from Feckerville!!! 😀 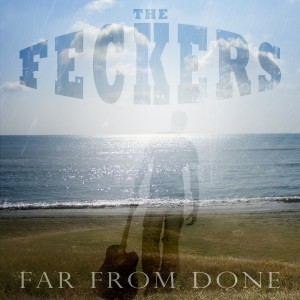 The third single from The Feckers will be out on October 03 (AEST)!!! Make sure you visit http://www.thefeckers.net/ for your copy on Wednesday.

Full personnel for the song:

For now, be sure to check out the preview video:

Recently we were working behind the scenes on a forthcoming single by The Feckers called “Far From Done”, and I could hear a string on the song – something I didn’t have!!

So after lots of asking around and suprisingly very few guitarists actually having one, it was time to add to the family so to speak!!

Will be recording the tracks over the week so we can have the single out asap!!

Speaking of The Feckers, there was a little album we’ve been working on for a while that you may have heard me mention called “It’d Be Rude Not To”? ….. Well it’s extremely close to being a done deal. Will be going to Red Planet very early August to make 3 tiny little changes to mixes and then we’re mastering. Will be posting some release info for this thing really soon, so stay with us ok?

Much thanks as always!!! After that wraps up, I’ll be busting out a couple more songs with Skube that will be the final ones for my next album that was started just before things in Feckerville kicked into high gear in early 2010. Stay tuned for that also.

I’ll be doing the same thing in regards to singles with a steady flow of them that will come out via iTunes and also be available as full length videos on Youtube before the eventual release of that next CS Solo album. As it stands now there is a good half an hour of music complete, drums down on 4 more, with two more to come. Looking forward to it coming “to be” 😛